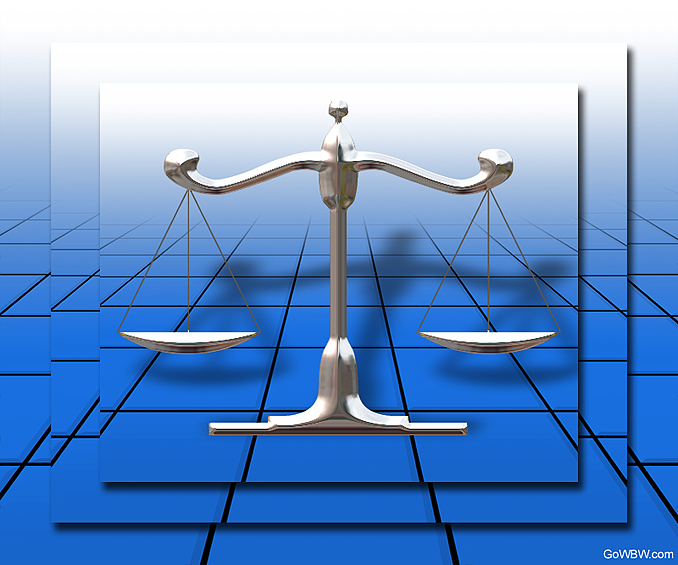 Federal inspectors found the company failed to install guards and use recommended safety procedures to prevent workers from the dangers of amputation and other serious injuries caused by moving parts of machinery.

Quote: “Each year thousands of workers are injured on the job by machine and electrical hazards like we found at Services Plus,” said Robert Bonack, OSHA’s area director in Appleton. “Services Plus must immediately reevaluate its safety and health practices to protect their workers on the job.”

Services Plus is a custom packaging company that also inspects and repackages product that may have become damaged or mislabeled.

Below is a brief review of a few violations that occurred in the not too distant past. As George Santayana stated, "Those who cannot remember the past are condemned to repeat it."

Scope: In September 2013, the U. S. Department of Labor's Occupational Safety and Health Administration cited U.S. Minerals LLC for 11 health and safety violations after a follow-up inspection.

One repeat violation was issued for failing to conduct annual inspections of the company's lockout / tagout procedures.

Article: A Closer Look at OSHA's Top 10 Most Frequently Cited Standards for 2015

Proposed OSHA Fines: US Minerals LLC, a manufacturer of abrasive blasting and roofing materials, faces $77,770 in fines for failing to implement safe lockout / tagout procedures when maintenance is performed on equipment, train and protect workers when entering hazardous confined spaces, provide required protection for workers exposed to excessive noise levels and ensure forklift operators knew how to operate forklifts safely. The company has 15 working days from receipt of its citations to comply, request an informal conference with OSHA, or contest the proposed penalties and citations before the independent Occupational Safety and Health Review Commission. US Minerals LLC contested the citations, and a formal settlement agreement was reached in August 2012.

A serious violation is one in which there is substantial probability that serious physical harm or death could result from a hazard about which the employer knew or should have known. A repeat violation exists when an employer previously has been cited for the same or a similar violation of a standard, regulation, rule or order at any other facility in federal enforcement states within the last five years.

US Department of Labor Seeks Penalties against Manufacturer

Scope: In October 2013, OSHA opened its investigation under its Hexavalent Chromium National Emphasis Program as a follow-up to a February 2013 investigation.

Investigation findings: Investigators found that Great Dane Limited Partnership, a manufacturer of truck trailers, had exposed a welder to hexavalent chromium at more than 4.6 times the permissible exposure limit. The company also failed to implement feasible engineering controls and workplace practices to reduce employee exposure to the chemical. These were repeat violations since the company had been previously cited for these violations in June 2013.

Proposed OSHA Fines: The U.S. Department of Labor's Occupational Safety and Health Administration has cited Great Dane Limited Partnership for two repeat violations for exposing employees to hexavalent chromium at its Danville facility. Proposed osha fines total $30,000. The company has 15 working days from receipt of its citations to comply, request an informal conference with OSHA, or contest the proposed penalties and citations before the independent Occupational Safety and Health Review Commission.

Hexavalent chromium is known to cause cancer, as well as problems in the respiratory system, kidneys, liver, skin and eyes, and poses serious risk to employees.

Busy and need the right information at the right time? Stay up to date on the latest news and trends. The Insider Blog is informative, educational and straight to the point.