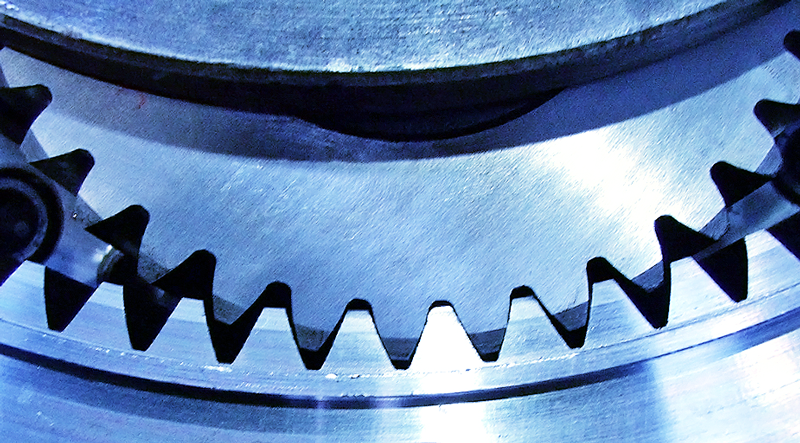 The following 3 case studies illustrate the importance of lockout / tagout programs. They also discuss the unfortunate consequences of not having or not using lockout / tagout.

Employees were performing repairs on an 8-ft-diameter pipeline that carried hot oil. They had properly locked and tagged pumping stations, pipeline valves and the control room prior to beginning repairs. When the work was completed and inspected all lockout / tagout safeguards were removed and all elements were returned to their operating state. At this point, control-room personnel were alerted that the work was completed and they were requested to start up the system 5 hours earlier than was scheduled.

Two supervisors not aware of the early start-up decided to inspect the repairs themselves. They were required to walk inside the pipe with lights in order to perform the inspection. They did not perform any lockout / tagout procedures for the inspection process. They also neglected to notify control-room personnel of their last-minute decision to inspect. As the control-room operators started the system as instructed, oil began to flow through the pipe killing the two supervisors. 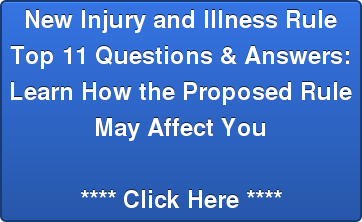 By providing lockout / tagout programs, training and enforcement these incidents and many others can be avoided. Lockout / tagout is not cost prohibitive. However, it does require management and employees to be diligent.

Busy and need the right information at the right time? Stay up to date on the latest news and trends. The Insider Blog is informative, educational and straight to the point.